Since joining Bradford Allen as an associate in 2004, Ben has made significant contributions to the firm. In 2015, Ben became a Principal due to his hard work, dedication, and vested interest in the direction of the company. While he specializes in representing office tenants in Chicagoland and nationwide, Ben has also had great success representing landlords in a variety of real estate transactions. His expertise in assisting commercial office clients with operational, qualitative, and financial structuring allows Ben to easily identify problem areas and craft smart, client-specific real estate solutions.

Ben handles various projects across the real estate spectrum, enabling him to cultivate a multi-faceted knowledge of the industry. A few of his successful transactions include assisting GrubHub in completing a substantial expansion, in which they nearly doubled the size of their office space; securing over forty office spaces across the country for MedSpeed; and representing Foley and Mansfield, a national law firm based in Minneapolis, Minnesota, while he assisted in the expansion and renewal of their existing office space in Chicago. Ben works with clients across industries including, but not limited to, marketing and advertising, law, healthcare, and technology.

As a member of the leadership team, Ben also plays an integral role in the strategic direction of Bradford Allen. He is a regular contributor to the firm’s research and recruiting efforts, and he assumes an influential role in mentoring new brokers along with overseeing his own team.

Ben lives in Lincoln Park with his wife and four children where he enjoys staying active by biking and running. He’s an active supporter of Ramah Wisconsin and American Friends of the Hebrew University (AFHU) and is an avid fan of the Chicago Bears. 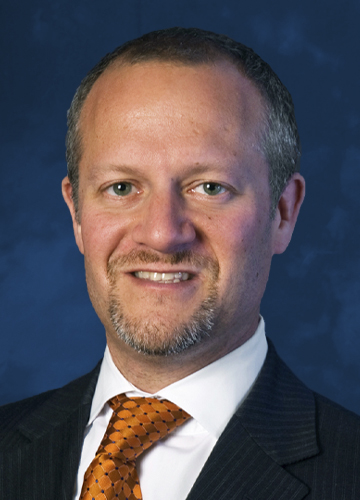