With more than $200 billion in total assets under management, Guggenheim Investments has become an industry leader in global asset management and investment advisory services. The firm’s widespread success engendered the need for expansion of their Chicago offices, and Bradford Allen was selected to evaluate scenarios comparing a split-operations approach to full consolidation.

Guggenheim was split among three main Chicagoland locations, comprising approximately 124,204 square feet of leased space and housing a total population of 500 employees. With the client’s goals in mind, we set about evaluating the comparative costs and operational aspects of two possible scenarios that would accommodate the current headcount and take into account projected near and long-term growth.

By splitting operations in the Franklin Center into two blocks of space—one in the tower and one in the base—we were able to take advantage of significantly tiered pricing between the upper and lower floors, allowing us an overall blended rental rate competitive with mid- and low-rise downtown buildings of similar quality. After renewing the lease on the 48th and 49th floor, we negotiated to take the entirety of the 8th floor, as well.

As the current occupancy did not require significant renovation, an allotment of the tenant allowance was instead devoted to construct the additional floor, reducing upfront net capital costs.

Consolidating operations from two suburban facilities into the existing downtown Franklin Center location offered Guggenheim all of the advantages of a centralized workspace. The transition established a fuller presence in the downtown market that afforded the firm a competitive advantage, building their brand and strengthening recruitment and retention efforts in the war for talent. The consolidation also served to unify the company’s culture, fostering workplace values and streamlining communication and connectivity throughout the firm. 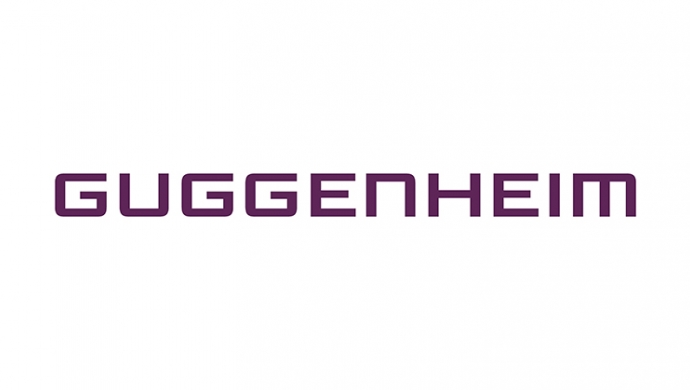 Visit our Tenant Representation services page for more information or to arrange a meeting today.